Aurora Mateos is a playwright and writer. She is member of the Academy of Performing Arts of Spain 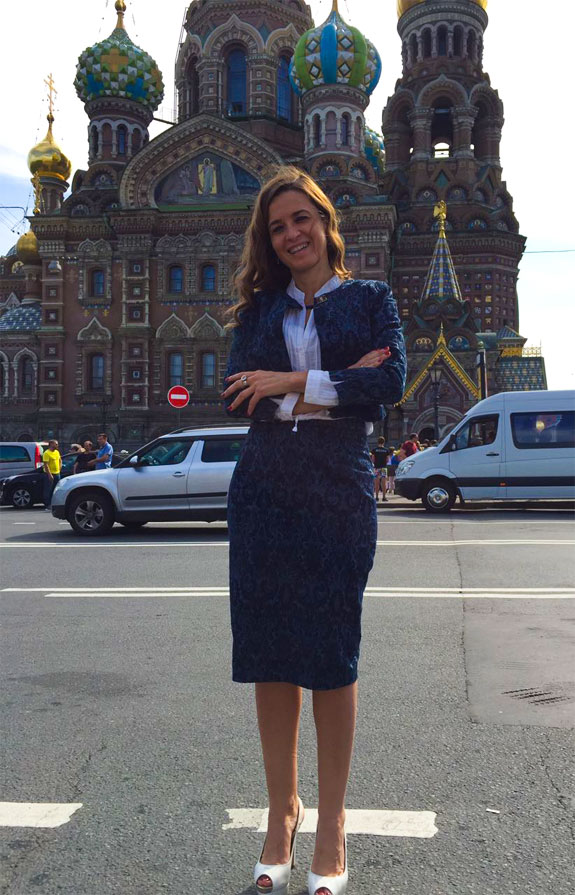 Aurora combines writing with her career as international lawyer. She has been legal adviser and project manager at UNESCO/IOC (Paris) for over a decade and Dean of the Marbella International University Center. She has also been working for several years for several human rights and environmental law organizations, such as the ITF (London).

Her plays have been performed at national and international level (Spain, USA, Greece, Venezuela, Mexico, Argentina etc) and have been translated into English, French, Italian, Russian and Hungarian.

Aurora has been a finalist in the most important drama awards in Spain and received the Martin Award 2007.